Cait attended law school at the University of British Columbia and received her J.D. in 2018. She first joined Wilson Butcher as a summer student in 2017, then completed her articles with the firm and was called to the BC bar in 2019. Cait completed her undergraduate degree at the University of British Columbia, Okanagan campus and received a B.A. in Spanish and Political Science. Prior to law school Cait spent five years living and working in South America, and she is fluent in Spanish. 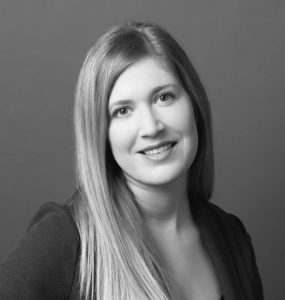