Mr. Wilson is one of British Columbia’s leading criminal lawyers. He works primarily as defence counsel but has also represented the Crown in a number of special prosecutions. In over thirty years of practise he has appeared for the defence, with notable success, in some of the highest profile murder cases in the province. He appears at every level of court, is frequently asked to speak at legal conferences and is a member of the faculty of the Federation of Law Societies of Canada Annual National Criminal Law Program.

Mr. Wilson was appointed Queen’s Counsel in 2000, and was inducted as a Fellow of the American College of Trial Lawyers in 2015. 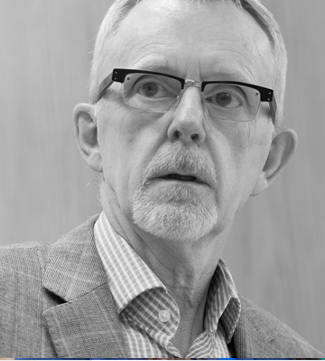